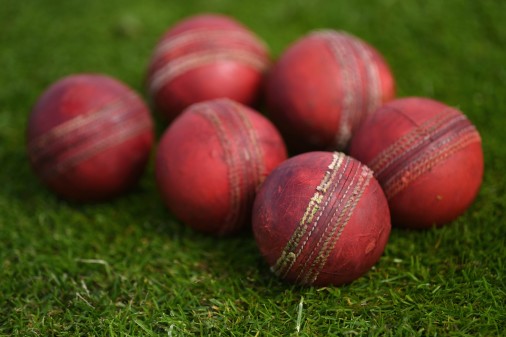 The First-Class Counties have agreed to play both red-ball and white-ball cricket during this summer’s shortened men’s domestic season.

A majority vote was reached at a meeting of the FCC chairs today following approval by the ECB Board last month for the new season to commence on August 1.

Today’s agreement by the FCCs will be passed on for ECB Board approval in the coming days after which the details of the new fixture schedule will be drawn up and then announced.

The safety and wellbeing of all players, staff and officials remains the priority of the ECB and all FCCs will undergo further medical risk assessments and venue compliance approval as planning progresses to ensure safe environments for the start of the men’s domestic season.

Ticket holders for men's domestic matches and FCC members are set to be contacted by venues with the options available to them after a new fixture schedule is announced.