Vipers Warm Up At Newclose

The Vipers played a behind closed doors game at Newclose last Saturday (1st May) as part of their preparation for the up coming season. Where coach Charlotte Edwards will be looking to retain their Rachael Heyhoe Flint Trophy.

The Rachael Heyhoe Flint Trophy will return alongside the new Women’s Regional T20 as a new era begins for women’s domestic cricket this summer, with 56 matches to be played across both competitions.

After the success of last year’s inaugural Rachael Heyhoe Flint Trophy, The Ageas Bowl-based Southern Vipers begin their 2021 50-over trophy title defence in May, before embarking upon their T20 campaign throughout June, July and August.

Tickets for this summer's Southern Vipers' matches at the Ageas Bowl will be available to purchase soon. 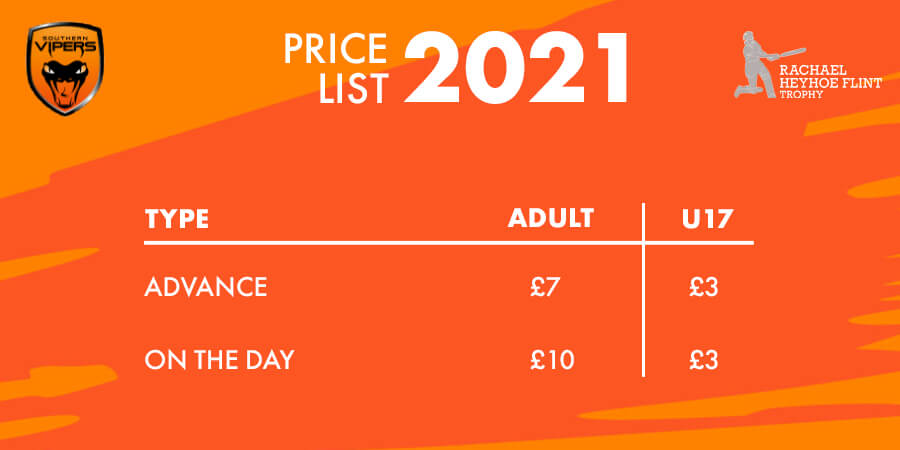